It’s Ohio Bike Week in Sandusky, Ohio right now. All those bikers you may have seen in Florence, Oregon last weekend at Rhody Days are now in Nothern Ohio on Lake Erie. This is toted as the “home of the Midwest’s largest motorcycle rally.” So while you are heading to the mountains, forests or beach for Memorial Day, the roads in Ohio are filled with Harleys. Beautiful riding machines!

The Mad-River Harley Davidson Store on Milan Rd in Sandusky hosts this annual week’s event. The parking lot is filled with Harleys and with trailers that often carry them behind pickups from bike event to bike event. There are also many vendors hosted here with items for sale geared to the bikers. They also host a few events, give away a brand new Harley, and a trip to the H-D 115th Anniversary Celebration in Milwaukee during the week.

There is a lot going on through Memorial Day including live music, rides, a saloon and eats. There are a lot of bikes on the highways and streets in towns. There is a highway theme stating: There Are Motorcycles Everywhere! Look Twice, Save A Life!

There isn’t a much freer feeling than cruising down the road on a Harley. But, remember that that freedom isn’t free! 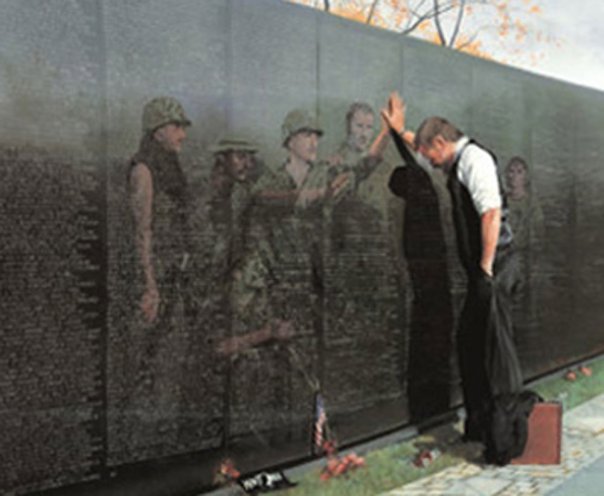